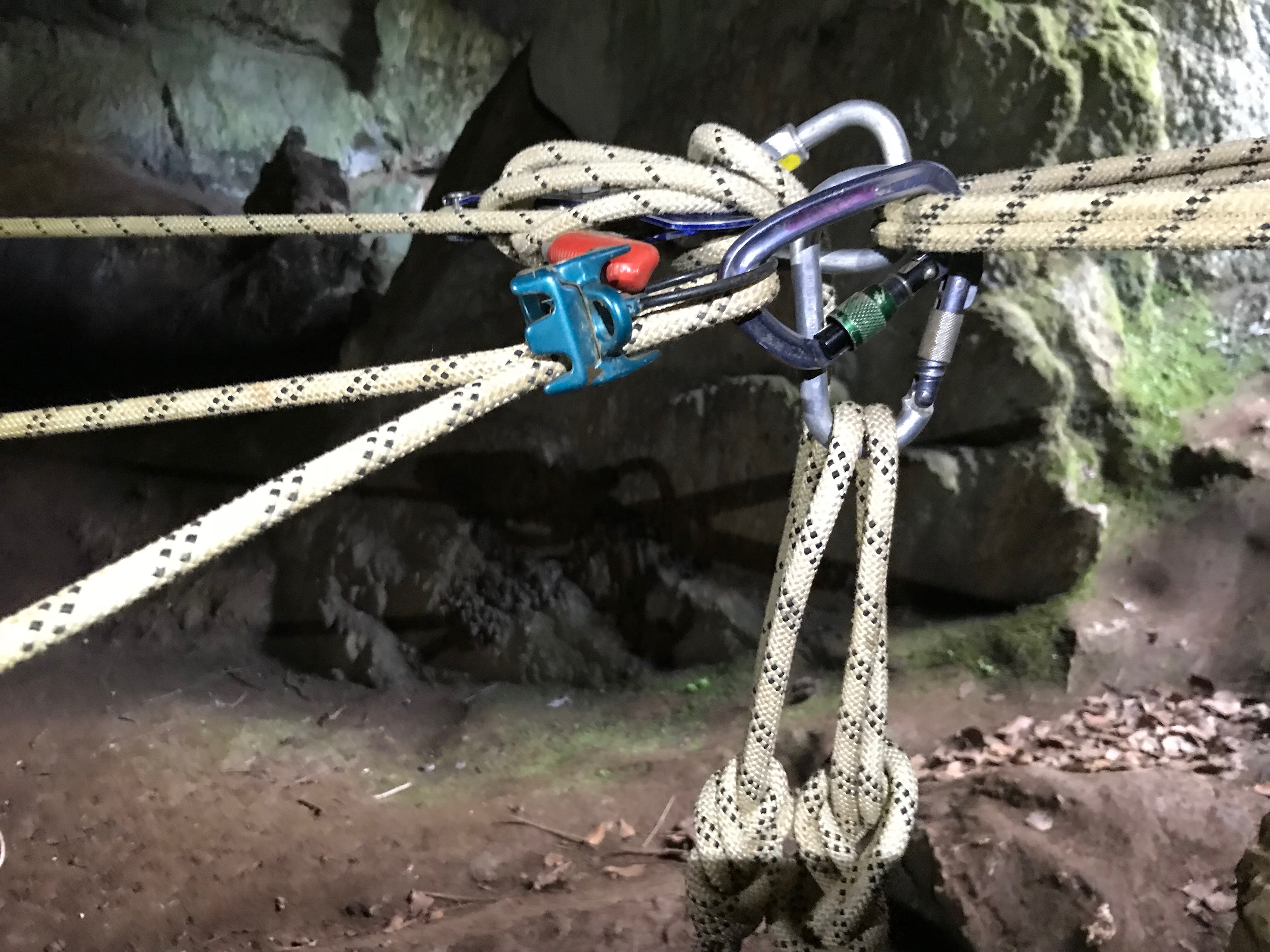 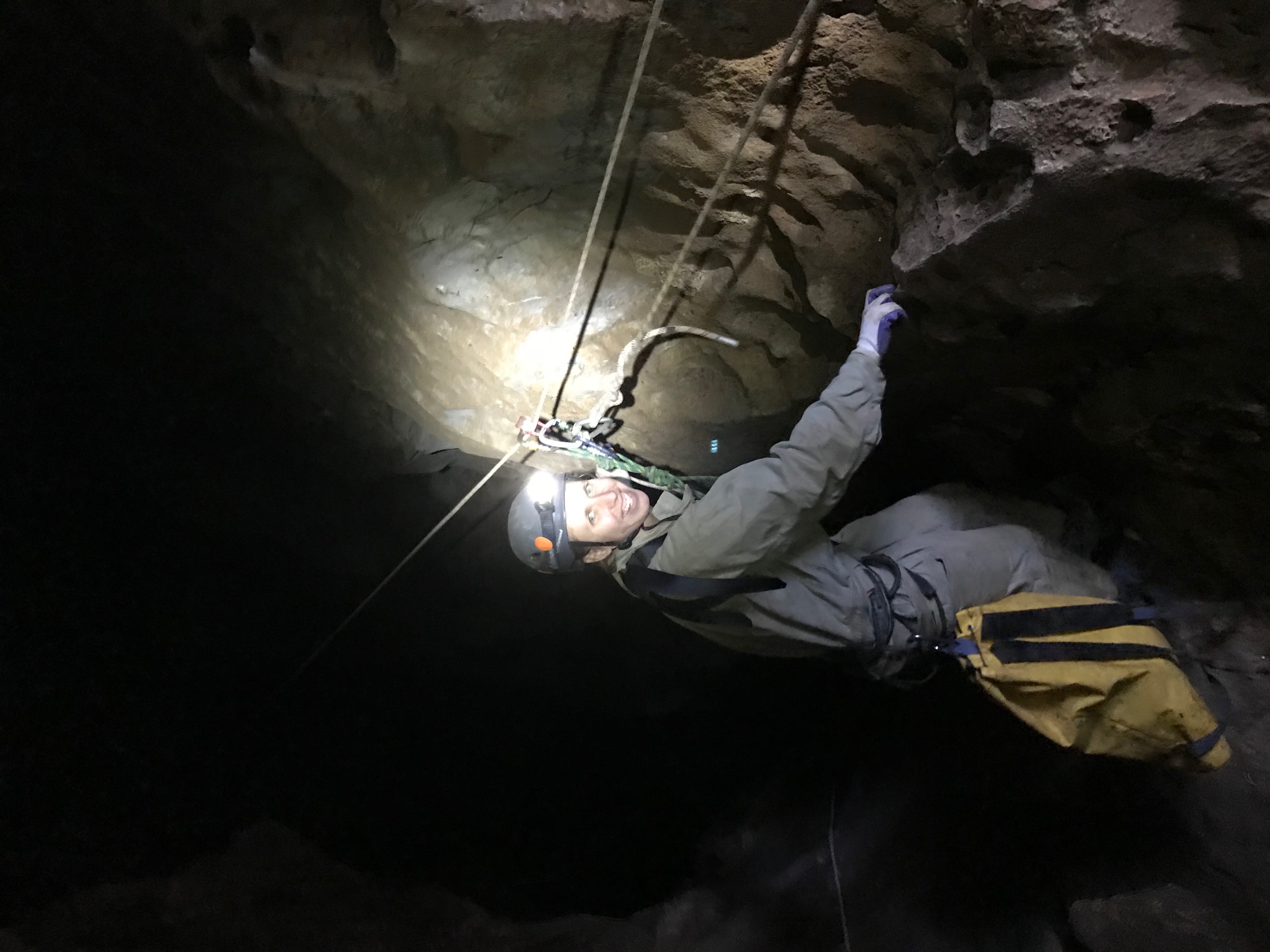 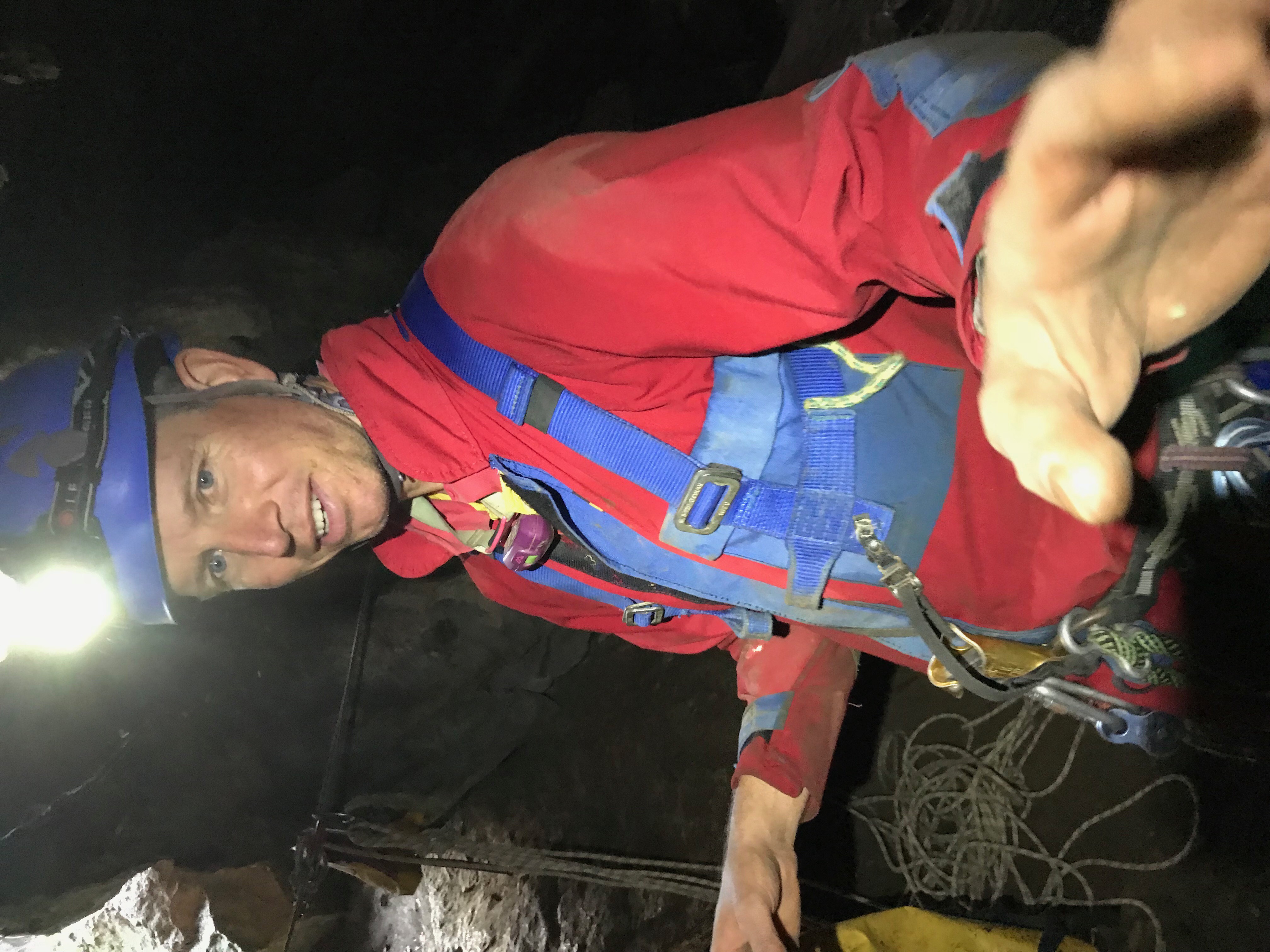 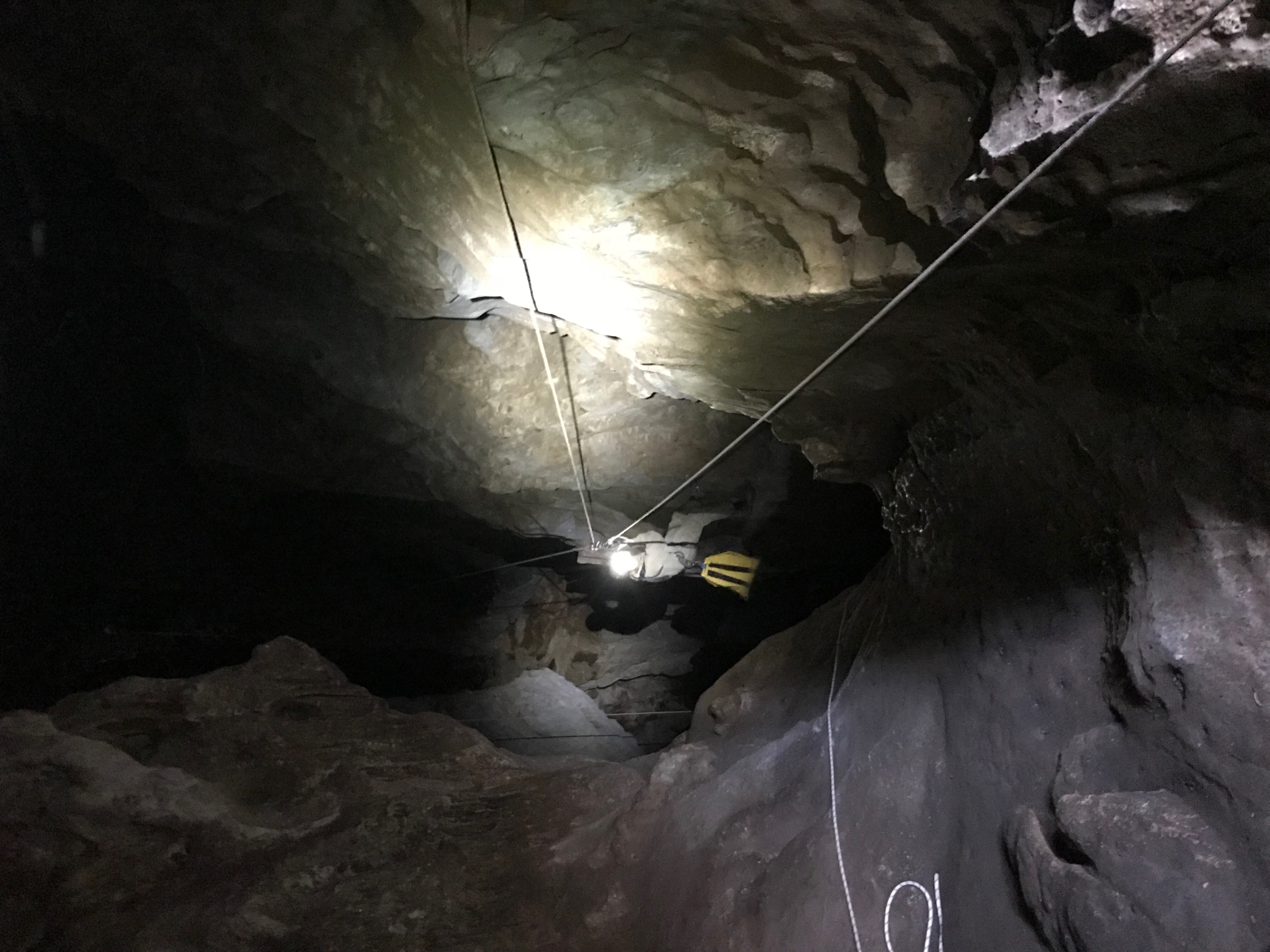 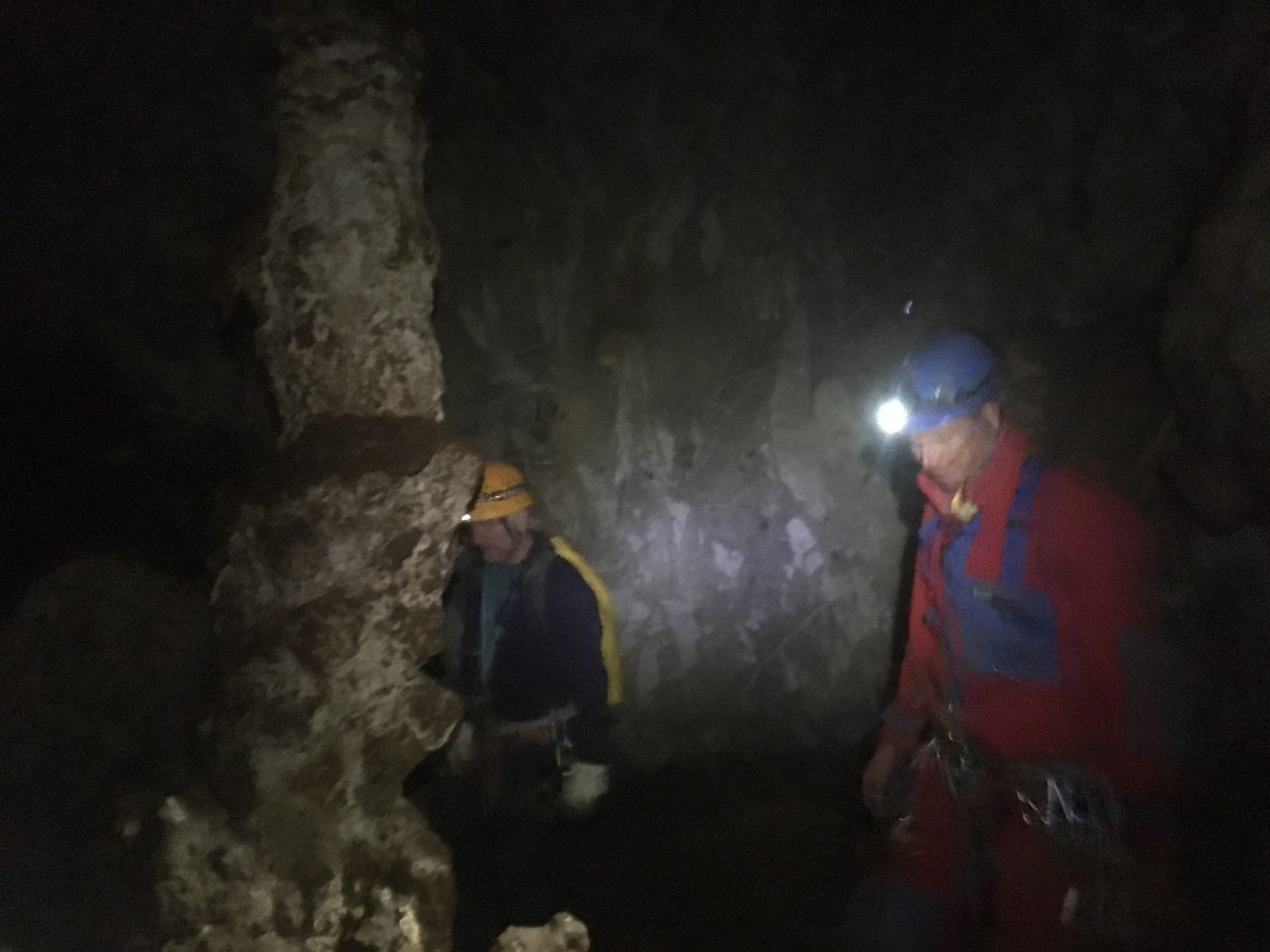 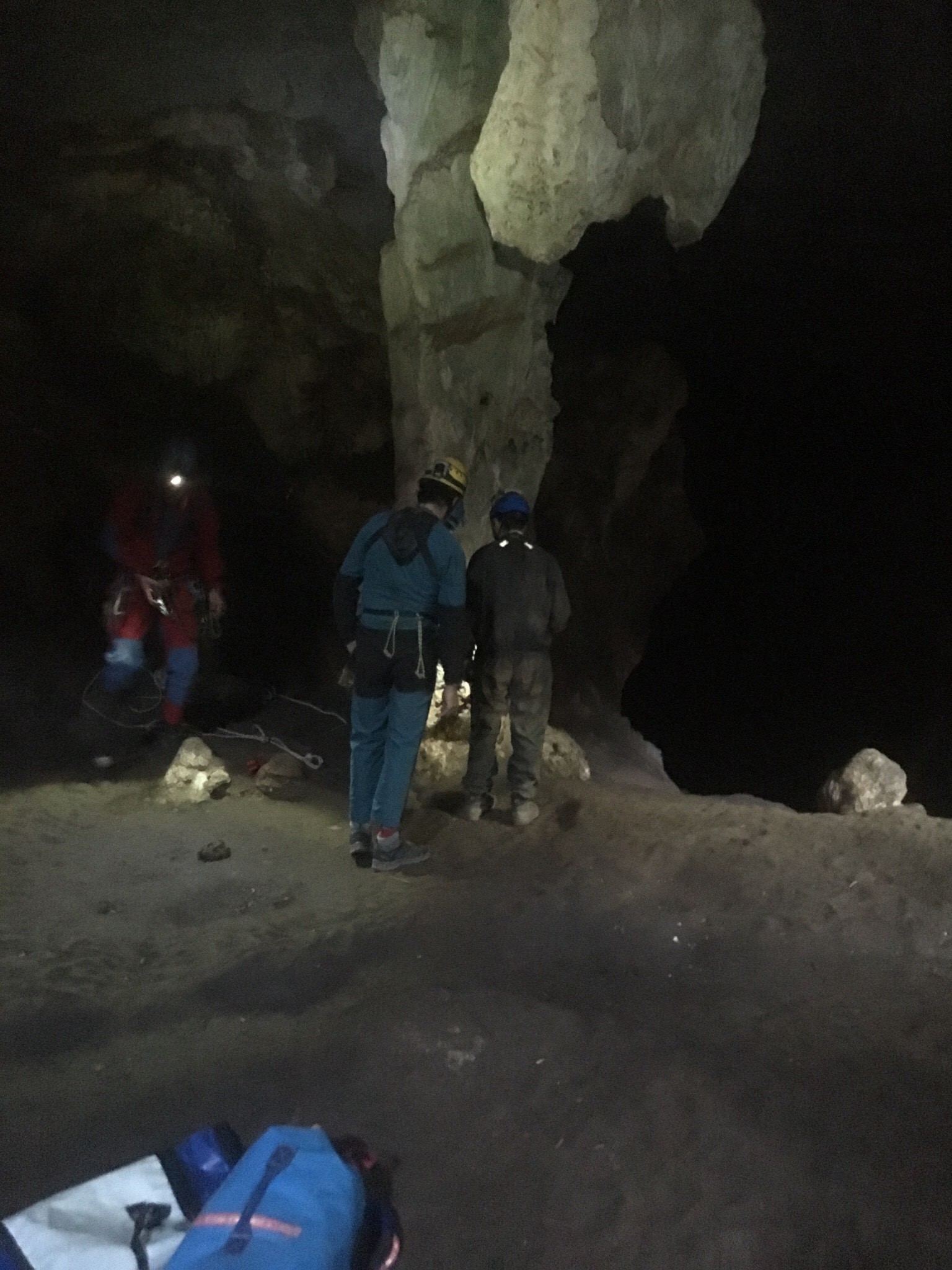 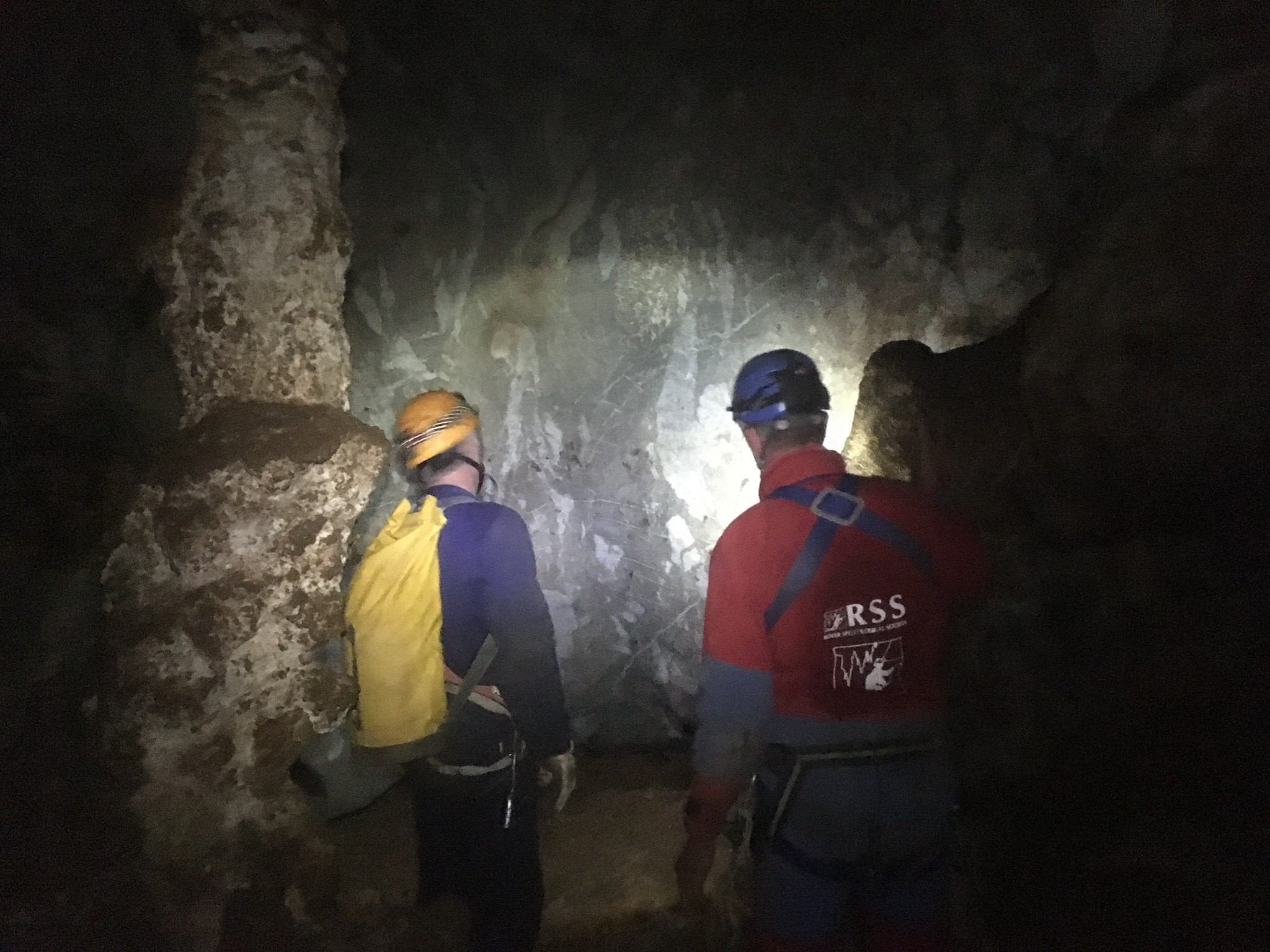 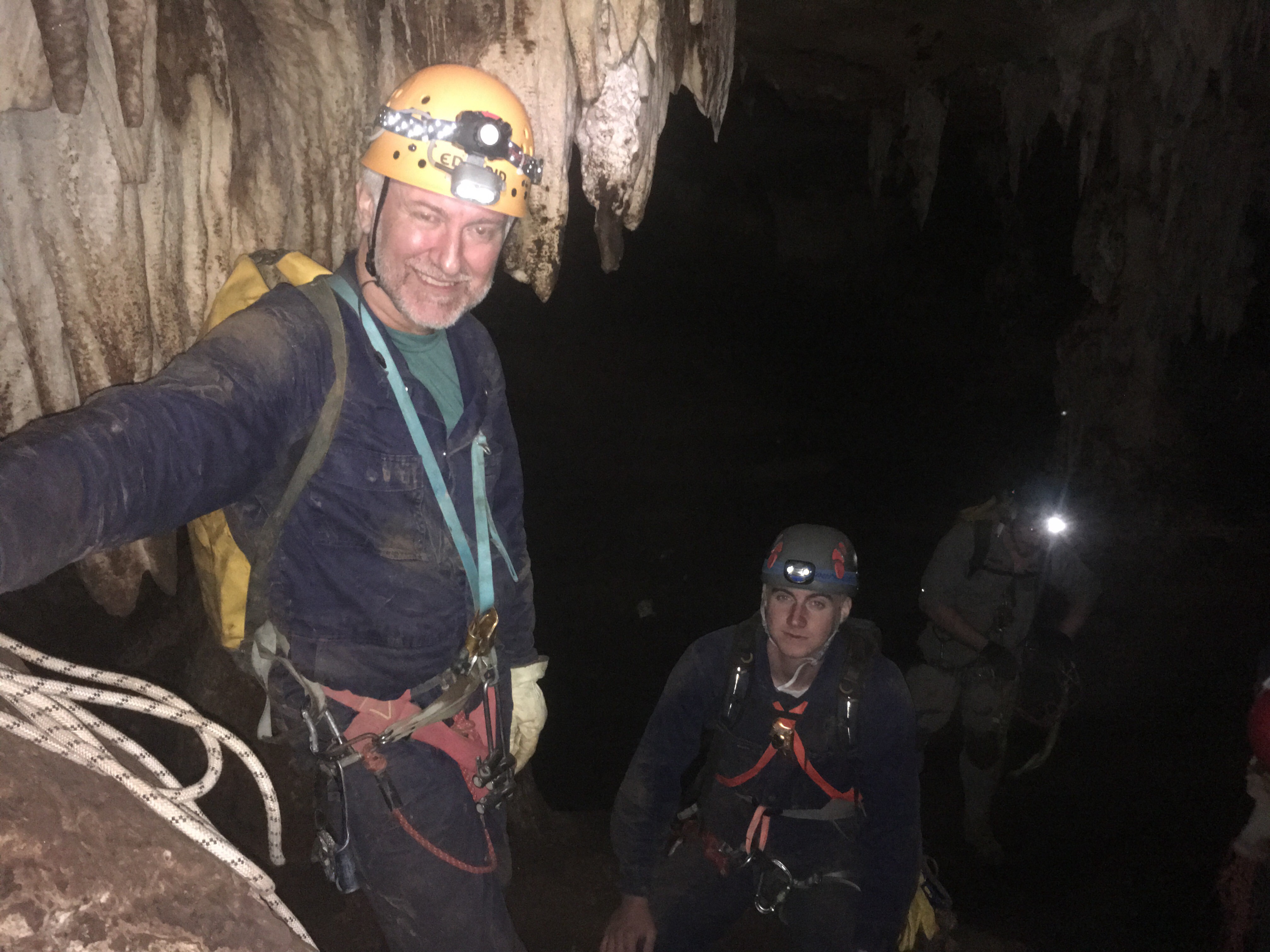 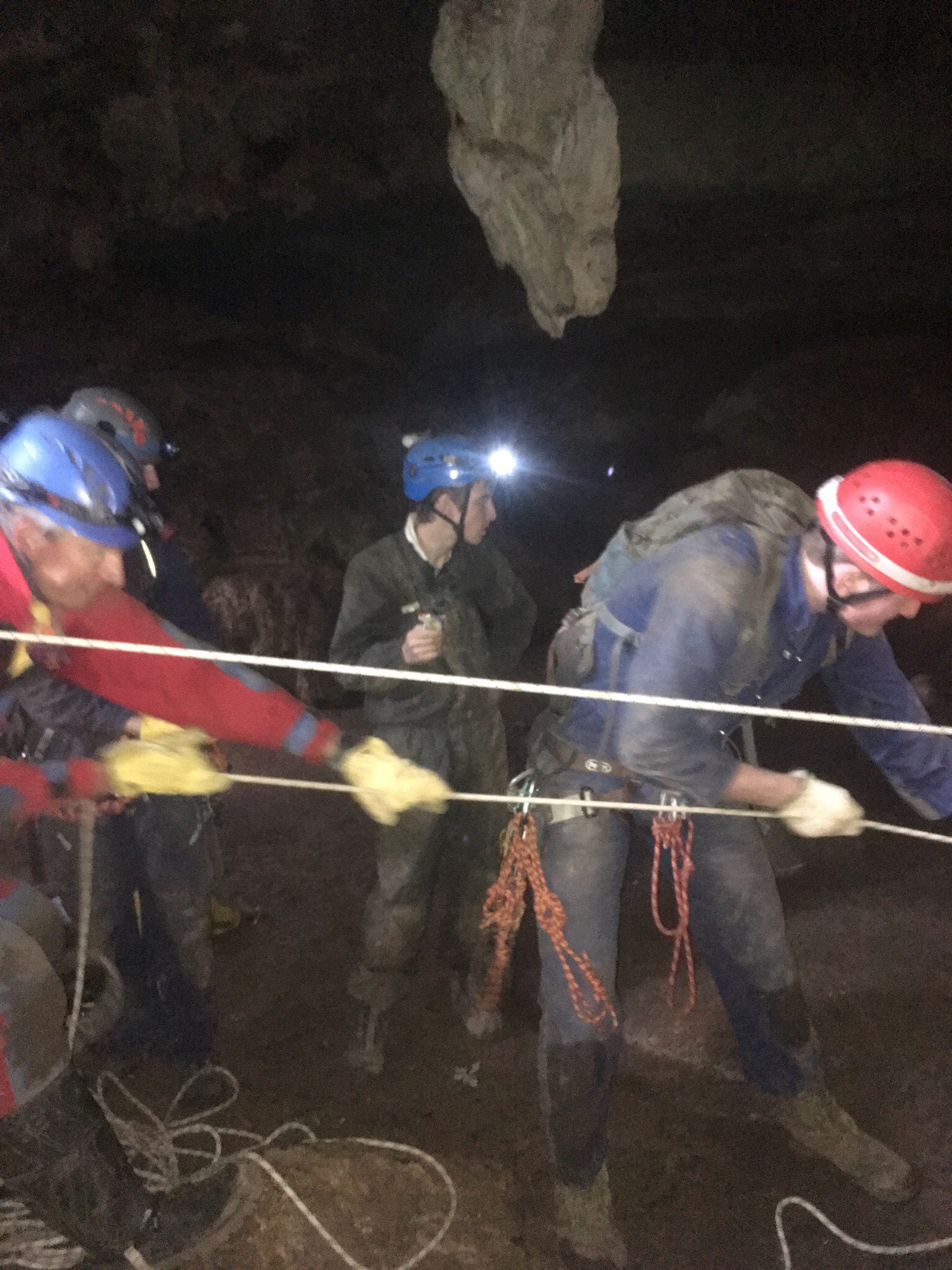 On Friday night Joshua arrived at 10pm followed by Scott, Andrew, Al and Edd at 1pm

On Saturday morning Luke, Ellen, Ben and Erica arrived and we got in to punchbowl at 9am? We started to set up a Tyrolean traverse pulley system from the large boulder then we all descended down into the pitch chamber and went around to the loxin chamber via the strawberry shortcut and then andrew ascended the loxin climb and put a rope down for the rest of the group to ascend the wall we worked our way to the other side of the passage then put a rope down and andrew decened and attached the Tyrolean pulley rope on the bottom of the abseil rope and it was pulled up then was tied off then people went across the rope to the rope to the anti-chamber everyone was across by 1pm then Erica headed of while the rest of us descended into punchbowl again to explore for the rest of the afternoon. While we exploring we meet up with the Newcastle mountaineering club at the top of crystal pools. We were up and out of the cave at dark.

On Sunday we decided to go and explore the dip series. We set up both of the abseiling holes into dip 4 and descended down and broke into 2 groups one was exploring main part of dip 5, 4, 3 while the other group (andrew, Josh & Al) went and looked for the dip the extension and the rumored off map Chamber they found it it involved a short 8mtr abseil in andrew went in first and went to the end and went off a small tunnel while Al and Joshua where descending when they got to the bottom andrew said the tunnel went for about 20mtrs and was horrible and tight. Andrew left the dip 3 ext first and climbed out of the dip 4 daylight hole while Al and Josh went through the rat hole derigged it after the Newcastle mountaineering club finished going through. We all met up at camp and sorted out gear and packed up everything then had some cheese and crackers then we left at about 4:30pm